My first thought: I hate Anita and Jonas – they are sick and twisted individuals that want to control everybody and they (especially Jonas) is making an excuse with his “Faith and Jesus” – they think they are superior because of their money and influence. Jonas is a real psychopath.

Aldous – He was ok, the most realistic person in the book with his temper and not being perfect. As a Dom he is so-so, some scenes are not very safe.

Marla and Gabriel – they were somehow forced into the book so that everything developed as it was supposed to.

I sort of just fly through the last chapters… The plot and the suspense were sort of building but the ending is very quick.

P.S.
I didn’t like the cliché with all bad guys having small dicks and they are compensating – that’s just unrealistic. Some (like Marshall) are just twisted psychopaths I wanted to kill myself. Grr how he went on my nerves. 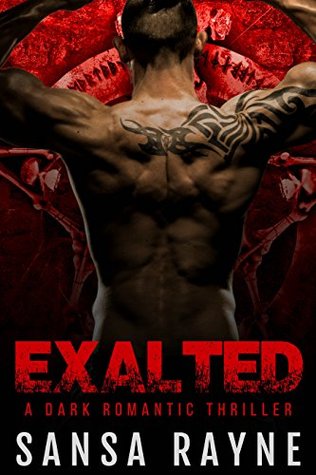