Sophie is on the line of divorce and she became curious about the lifestyle, so she gets herself an online Dom. Their dynamic was HOT, and his instructions were inventive despite all of it being a bit clinical and like from the textbook. He didn’t lack imagination so the scenes were intense. I did n0t like his attitude sometimes, there is dirty talk and incorporated humiliation and there is being a jerk. He crossed that line at times. I also missed aftercare with their scenes and that was clearly bothering Sophie too. I liked their scenes but they were lacking chemistry between them. The characters were somehow just following their scenery, so I couldn’t connect with them. Maybe because of the online thing but I think they could be more involved despite that obstacle.
The ending was abrupt and we still don’t know what happened with the divorce. I also missed some suspense.
Despite all, it was one hell of a sexy read and I would recommend it to people who are silently lurking in kinky waters 🙂 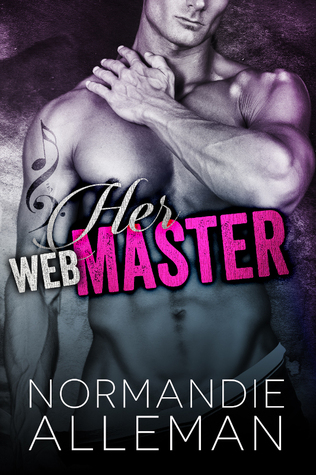